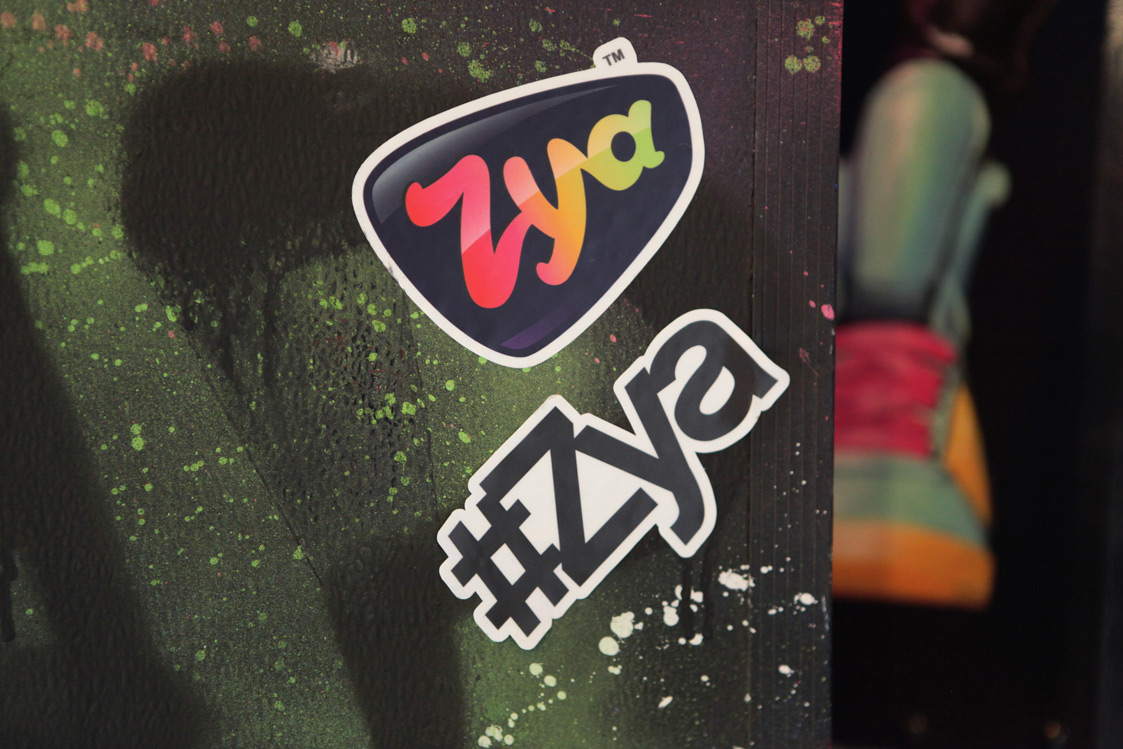 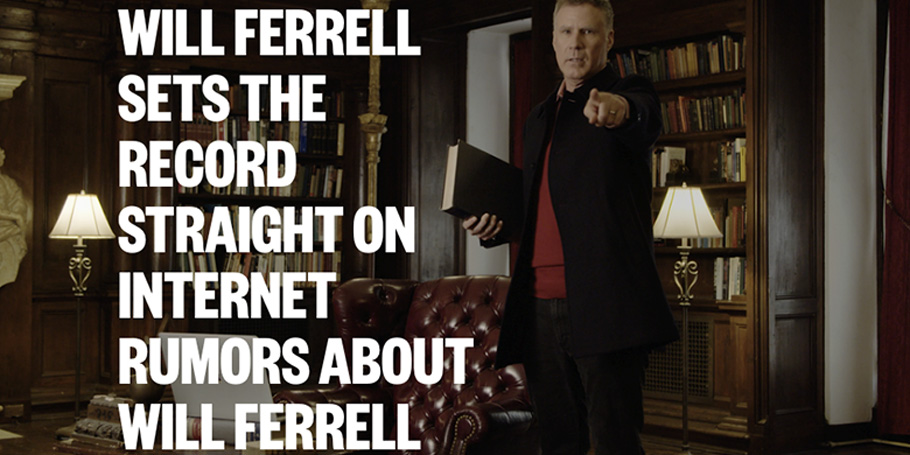 Will Ferrell Sets the Record Straight with Ditty

In the first installment of VICE News’ investigative series “Vicepedia,” Will Ferrell addresses the true, false, and straight-up weird things the internet has written about him.

Among our many findings: Ferrell didn’t appreciate having to act like Woody Allen in 2004’s “Melinda Melinda,” but had high praise for the artist who wrote a song about it. And in perhaps the most egregious internet error, Wikipedia incorrectly lists his elementary school as Irvine California’s Turtle Rock Elementary, when in fact Ferrell went to Culverdale, a few miles down the road, on the north side of the 405.

Watch Ferrell address these and many more rumors, on “Vicepedia.”